You will pay 0 Stamp duty

How this was calculated:

You will pay 0 Stamp duty.

How this was calculated:

The asking rent may not include letting fees. Letting agents may also apply the following fees:

Please contact the letting agent for clarification on their fees.

Send to a friend 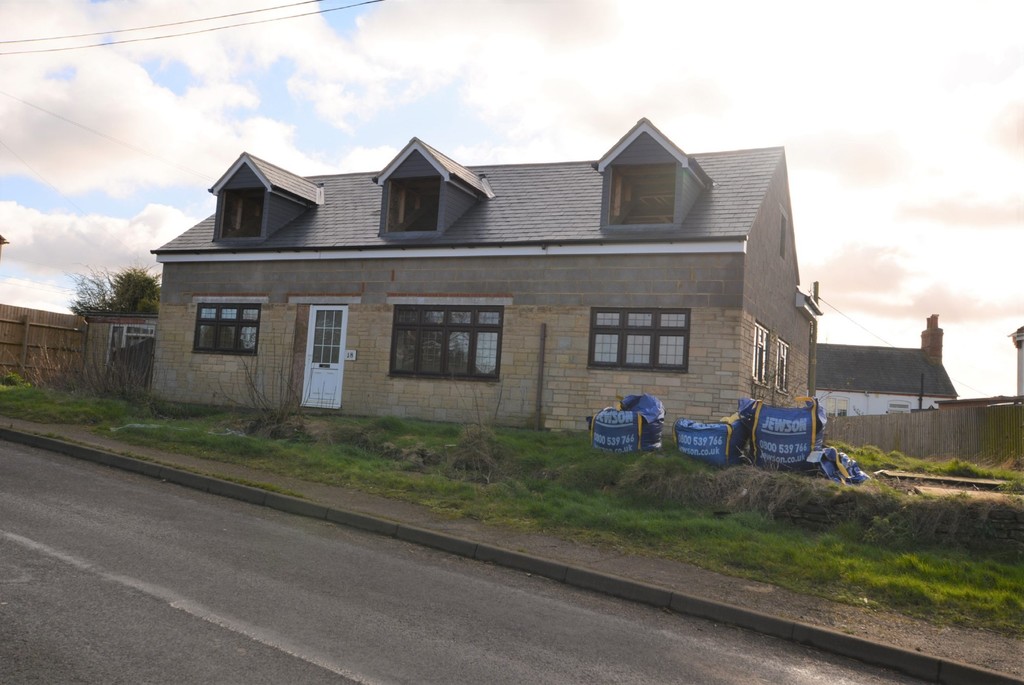 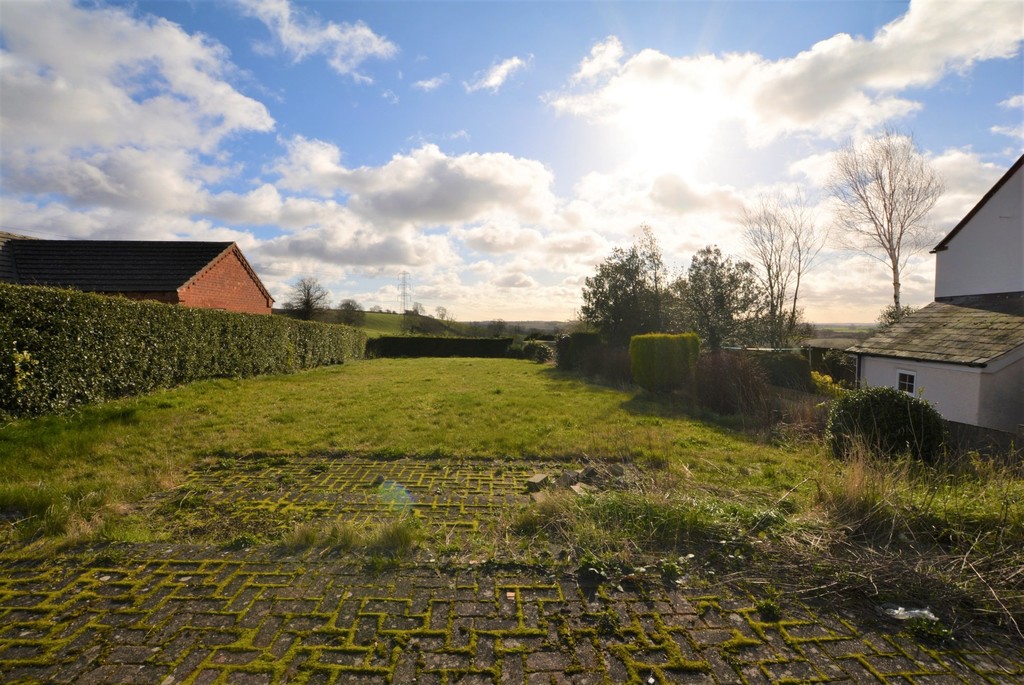 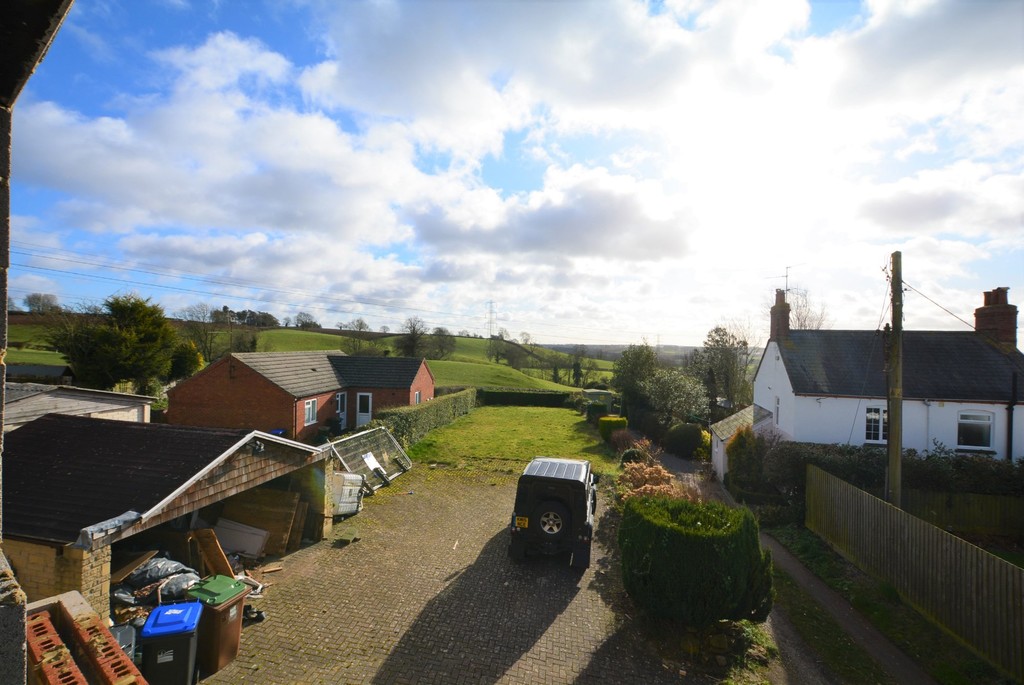 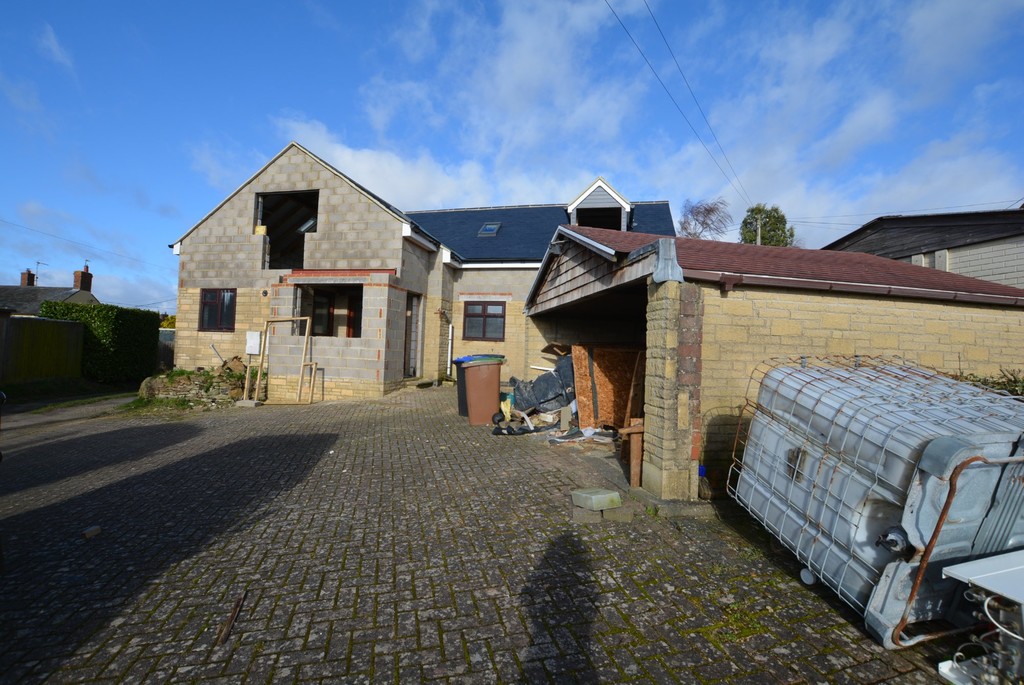 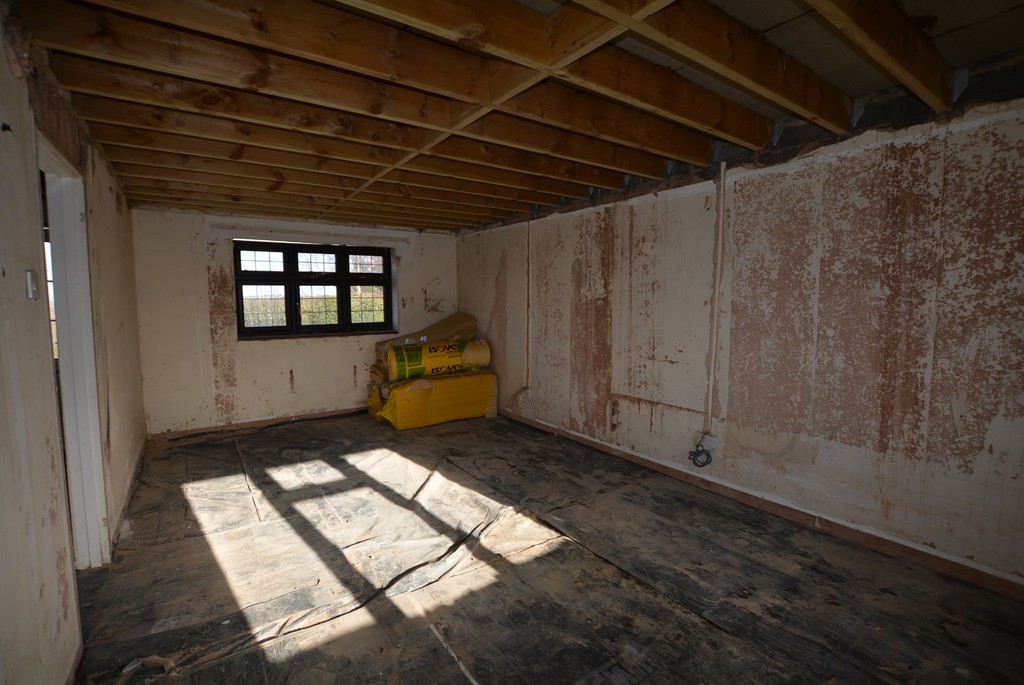 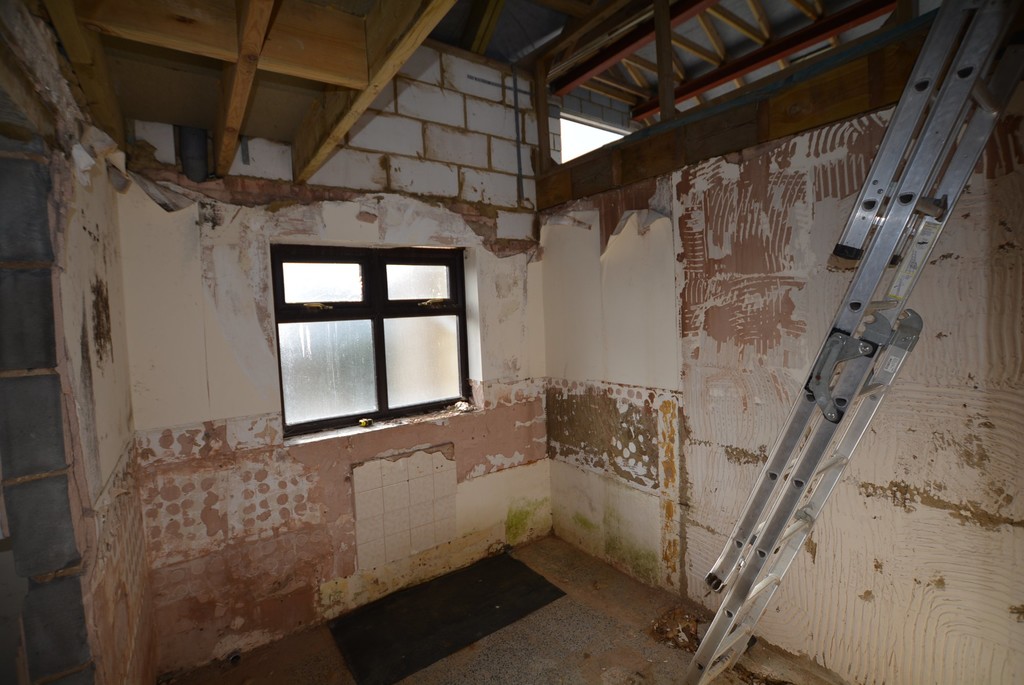 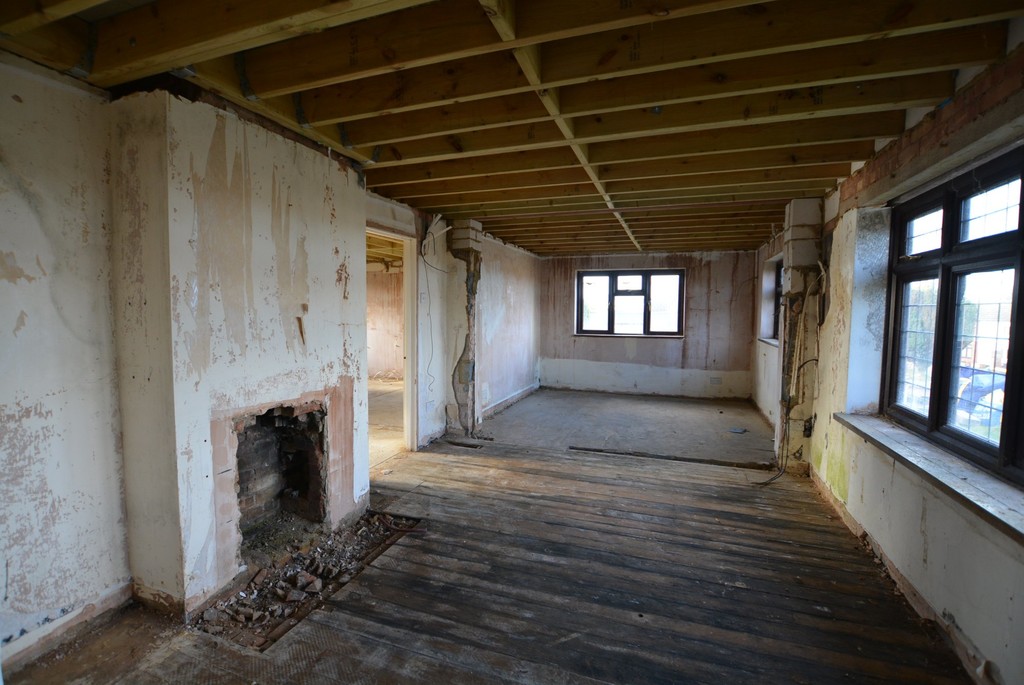 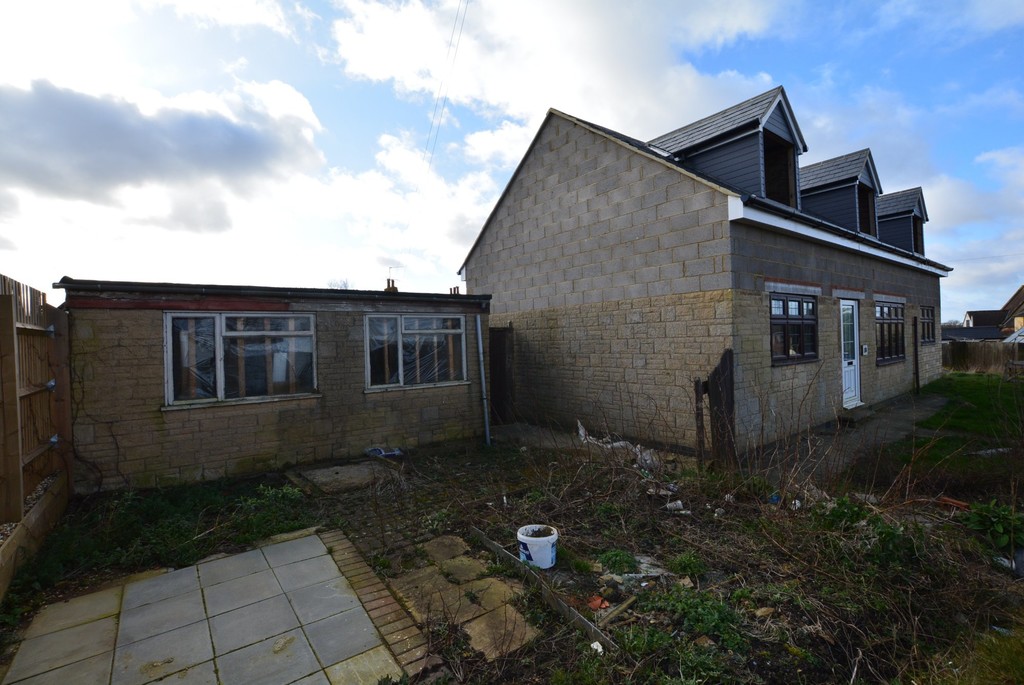 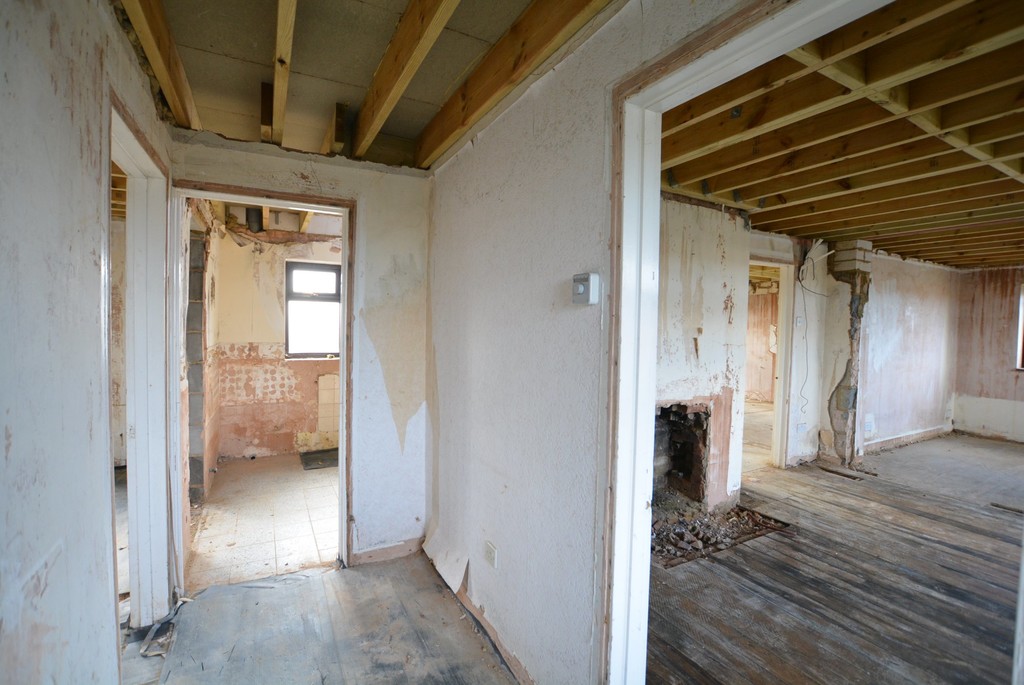 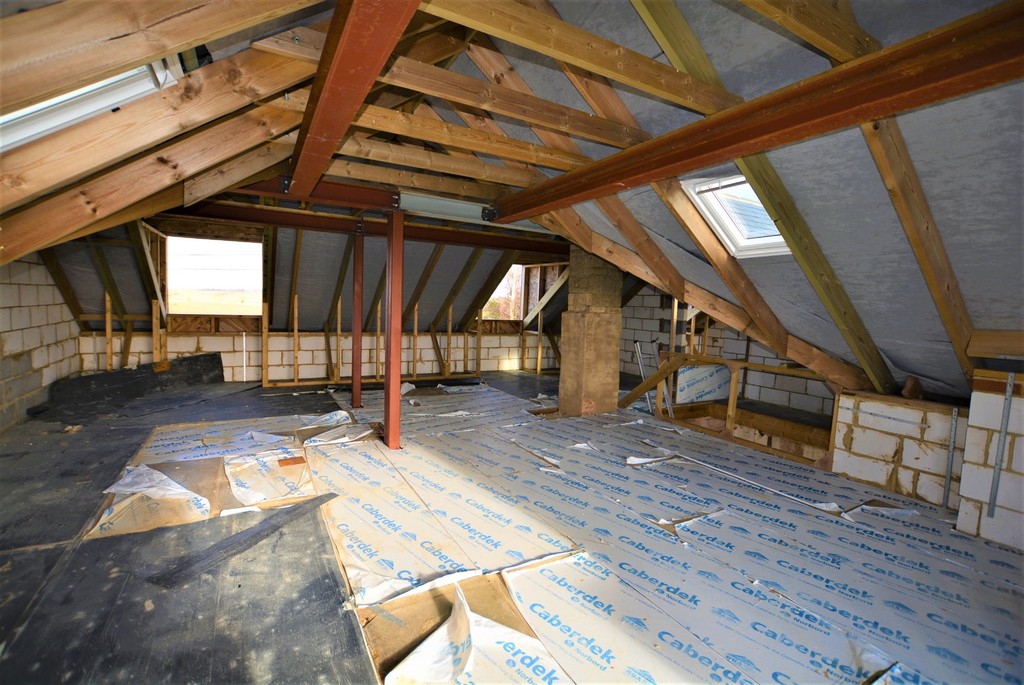 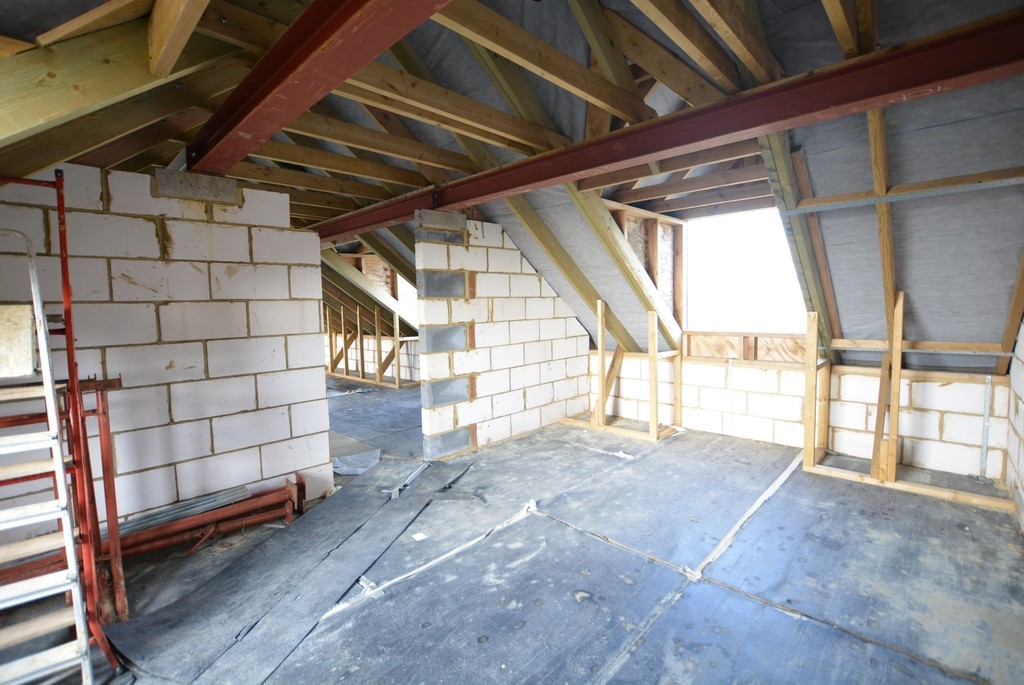 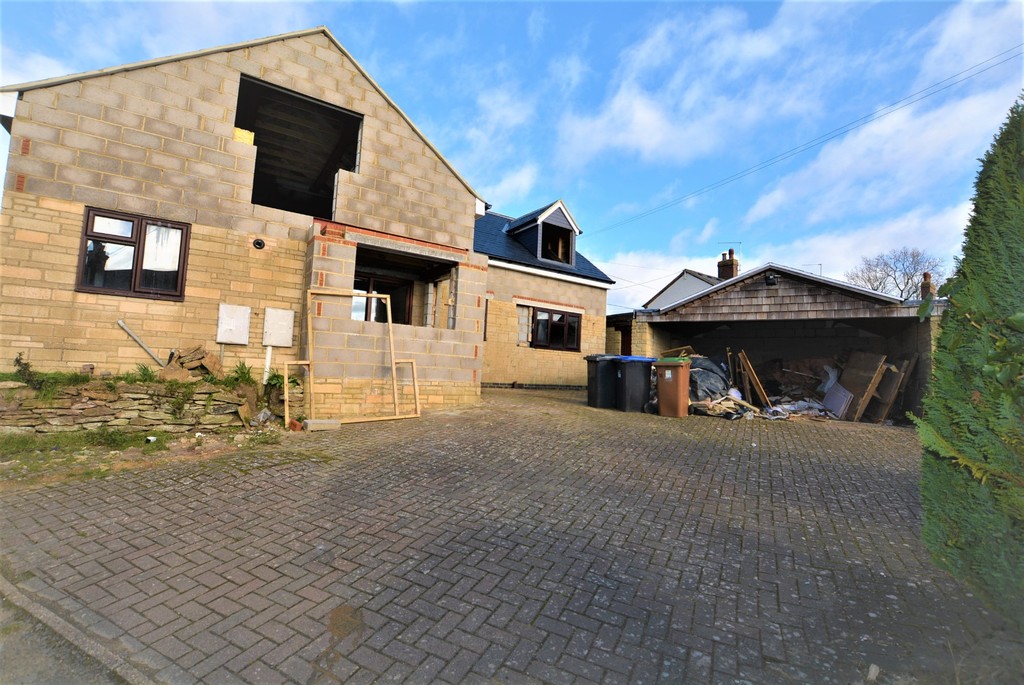 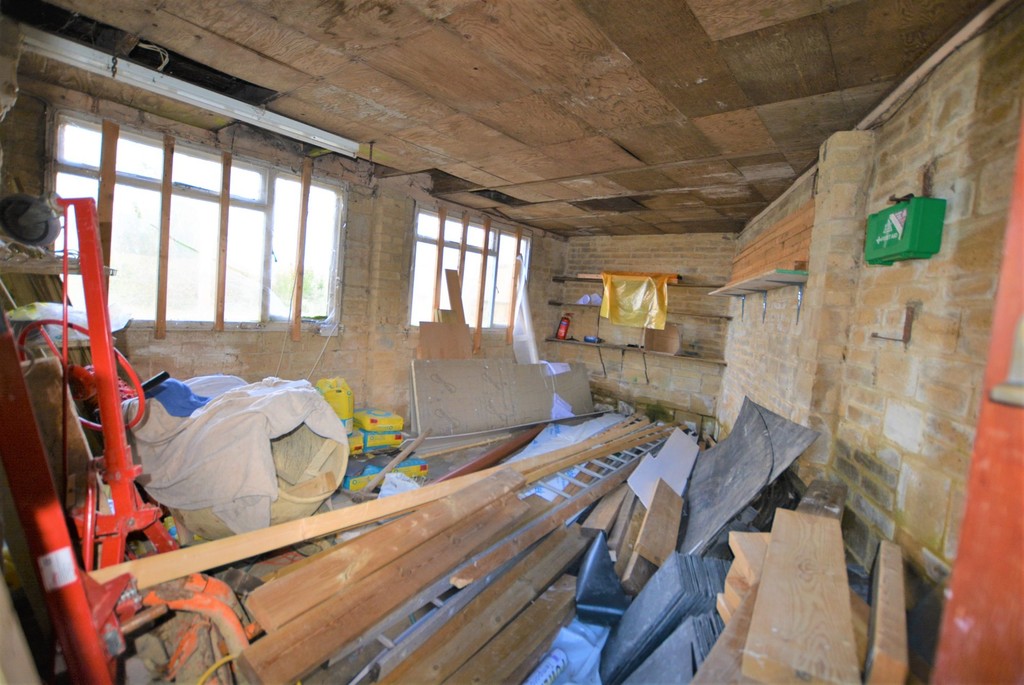 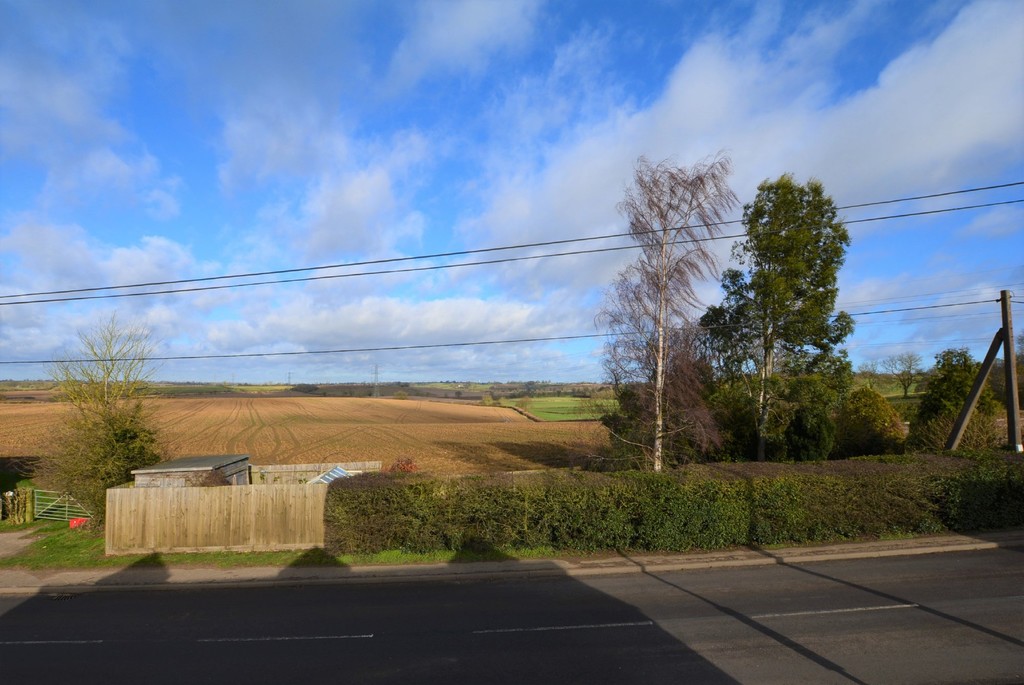 CASH BUYERS ONLY. Development opportunity to complete works to create a superb four bedroom home. Situated in the sought after village location of Long Buckby and enjoying views to open countryside to the front & rear of the property. Full Planning Permission Granted.

The current developers have completed the works to create the first floor accommodation.

The village is in Northamptonshire midway between Northampton and Rugby and only two miles from Watford Gap. It is a large parish of about 5,000 people which includes two smaller settlements of Murcott and Buckby Wharf. The Wharf is on the Grand Union Canal near the Leicester Arm junction. The village has a railway station with lines to London and Birmingham.

Long Buckby has a good range of shops including two small supermarkets, a chemists, a newsagents which includes the post office, a butchers, and four hairdressers. There are two public houses in the main village plus one at the Wharf. There are also restaurants, these being 2 Indians, a Chinese and Franks Hamburgers plus several take-aways. The village has its own medical practice and two dentists plus various private complementary medicine practitioners. The modern village library is open on six days each week. The mobile Fishmonger delivers to the Market Square on a Tuesday afternoon.

There are various sporting clubs including cricket, rugby, soccer and hockey. There are also two licensed clubs, a gym and a large community centre. The village has three main churches: Baptist, Church of England and United Reformed.

Long Buckby has infant and junior schools on separate sites. Secondary pupils are transported six miles to Guilsborough and there are other secondary schools in Daventry.